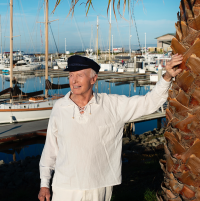 THE CARIBBEAN RING OF FIRE

Jan 10, 2022 by John Lockton
Yes. Caribbean ring of fire. Most think of the Caribbean as beautiful beaches, marvelous people, and some of the most vibrant music in the world. It’s not about about volcanos. That’s for Hawaii, right? Not so. The eastern Caribbean islands, called the Lesser Antilles, is one of the most highly volcanic regions of the globe, a curving line of volcanos running from north of the Virgin Islands down almost to Venezuela, twenty one active volcanoes in total. Each of these volcanos could erupt again at any time, and they are far more in number than in the Hawaiian islands. Thirty four major eruptions have occurred in the Caribbean since records were kept, twenty one since 1900, and the pace of volcanic activity seems to be intensifying. Soufrière (big sulfur) erupted on Guadeloupe in 1976, in 1979 a volcano of the same name on St. Vincents erupted violently, since 1995 the beautiful and deadly volcano of Montserrat has been in constant eruption destroying the capital of Plymouth and killing many people, now the volcano on St. Vincent is erupting again with major evacuations.  One million people in the Caribbean live under threat of volcanic eruption. Two and one half million live under threat of related phenomena such as noxious gas and ash. Almost 35,000 people have died from eruptions in the Caribbean. This compares to 15,000 in hurricanes and 15,000 in earthquakes. (Mainly in Haiti though I experienced a very destructive earthquake in Antigua). As for the Pacific ring of fire the Caribbean eruptions are due to plate movement. The Lesser Antilles is where the Atlantic crust crashes into the South American plate.And yes, the volcanos can effect travel. I've had flights diverted a number to times to avoid plumes of volcanic ash, and periodically the volcano in Montserrat has closed down all air traffic in the Eastern Caribbean.

When I was thirteen, badly traumatized by my mother’s death, I was taken to the Caribbean. There I sailed for two months with two men on a small boat, visiting most of the islands. The town of St. Pierre on Martinique was one stop. St. Pierre looked from our boat like your typical Caribbean harbor town, wooden buildings of two stories that had seen better days, sea-worn docks with a few sea-worn boats tied up, people dressed in the worn clothing of Caribbean semi-poverty, a sleepy town of then little over two thousand souls, only interesting because four miles behind the town towered the smooth, verdant, conical shape of an impressive volcano. Johnson, the black mate on board, said the volcano was called, “Pelee," pealed in French because when the French first arrived in St. Pierre the vegetation on St. Pierre had been peeled off by a recent volcanic eruption.

Over the next few days as we walked around St. Pierre, and later climbed Mt. Pelee to see the bubbling mud and gas, What a place it turned out to be. Not sleepy but destroyed. In 1902 St.Pierre was the situs of the most deadly volcanic eruption in recorded history in terms of people directly killed. Approximately 33,000 people were incinerated in the space of approximately two minutes, more people killed directly than in the great Krakatoa eruption, far deadlier than Pompeii where only 2,000 people died. The mountain just exploded, an explosion that according to some was forty times more powerful than Hiroshima. Think of the 1980 explosion of Mt. St. Helens in Washington on steroids. Starting at 220 miles per hour and probably reaching almost the speed of sound a mixture of volcanic gas, pumice formed by the new lava, together with large stones swept down on St. Pierre with the gas at a temperature of 750 degrees Fahrenheit. Nothing stood against this. St. Pierre had been the “Paris of the Caribbean,” full of substantial mansions of wealthy planters and French aristocrats who had come to Martinique to escape the French revolution, major government buildings, and even an opera house, one of the largest in the new world. Most of the buildings had been built of stone. What I saw was not ruins like you see in pictures of the results of World War II bombing raids. In St. Pierre all stonework above ground had been completely obliterated.

The people in St. Pierre certainly had plenty of warning about Pelee. For weeks fumes and ash had been coming down from the mountain, then there were increasingly large earthquakes, and toward the end all the creatures of the mountain descended into town including pit vipers, vipers up to six feet long and highly poisonous. The town was filled with them. They were shooting snakes all over town. Fifty people were killed by the vipers and a lot of livestock. How could anyone stay in a town with a rumbling volcano four miles away and an invasion of pit vipers? Politics, of course. And surprise, like the U.S. it was all about an election.
,
The election in St. Pierre was scheduled for the following week. The planter’s party was in power and feared that if panic developed the wealthy, their supporters, would be the first to flee town, leaving the field for an opposition victory. The governor moved his family into town to show there was nothing to fear from the volcano. (The whole family died). He then had a commission set up to consider the danger from the volcano. The commission had as its leading expert the local science teacher, great choice that. As the governor wanted, the commission found no danger, published numerous newspaper articles to that effect, and made “not to worry” speeches all over town. Those few who still wanted to leave found their way barred by soldiers the governor had stationed at exit points. And ships in what was one of the busiest harbors in the Caribbean were forbidden to leave to avoid sowing panic. Boats, fish (the water boiled), birds, and boats were eventually to perish to a distance of more than twenty miles out to sea in each direction.. How stupid can politicians be when it comes to winning an election?

At thirteen I wasn’t focused on the politics. I was focused on the one guy in town who survived, a man named Ludgar Sylbaris. He'd been locked in the town jail for a petty offense, and the jail was underground with little ventilation. As Johnson told me the story, the poor ventilation protected Ludgar from the the poison gas but not much from the heat. He suffered third degree burns over most of his body and saved his lungs by peeing on his shirt and holding it over his mouth. I remember Johnson chuckling and saying, "A smart fellow like you would have thought to do the same, right?" I said, “Sure,” but I was horrified at the thought of being trapped in an oven watching my skin burn off and having to breathe my own pee. Still am.

For more history of the Caribbean, I invite you to read my new book, Odyssey’s Child, an exciting adventure story wrapped in compassion and joy. 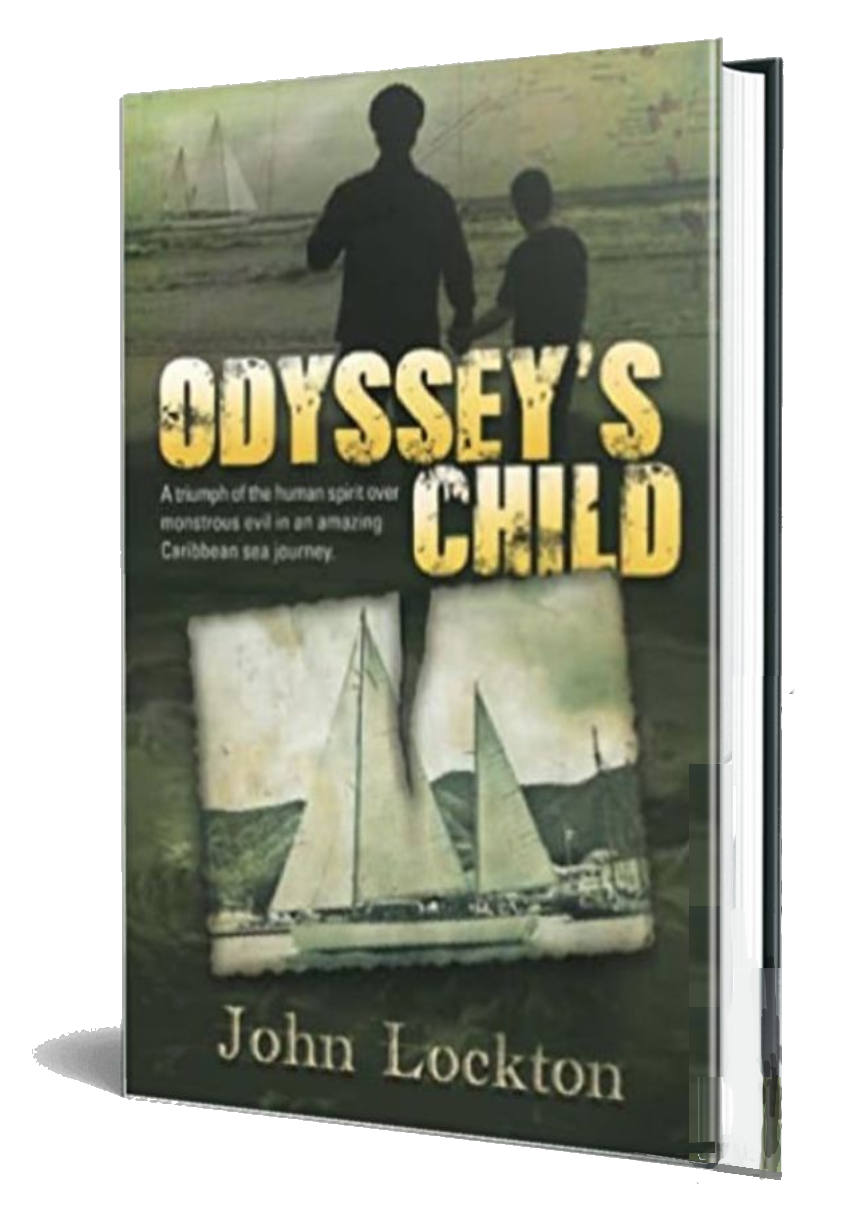